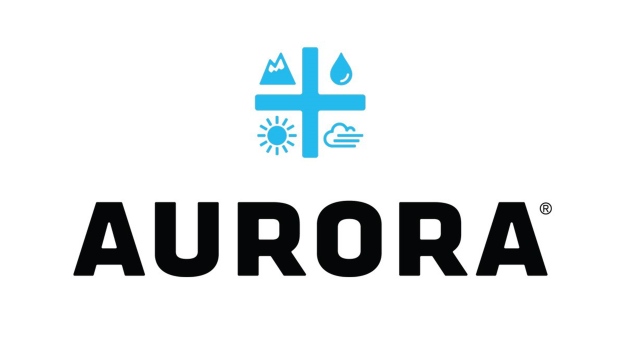 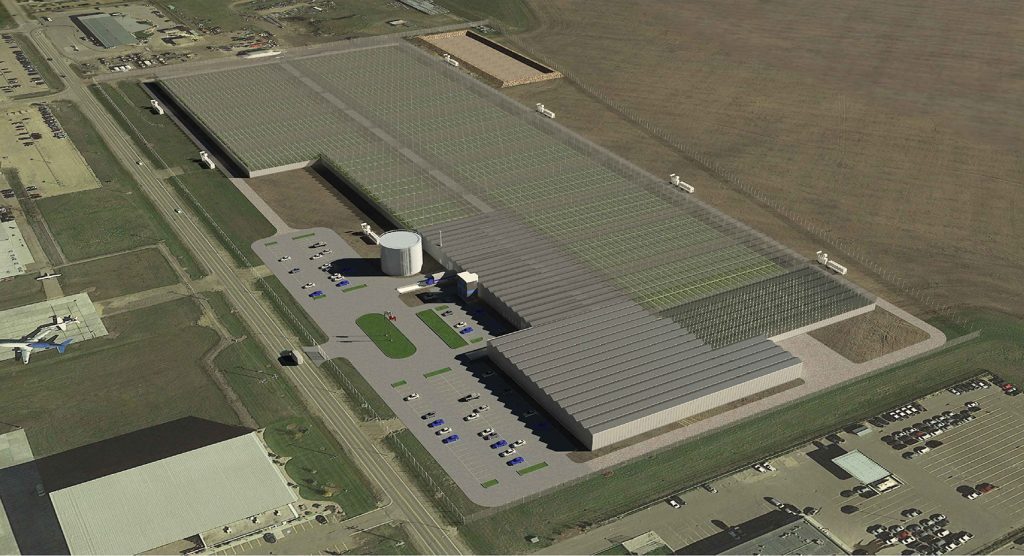 Aurora Cannabis admits getting a government tax credit just a few years ago would have been “astonishing.”

Aurora is one of 35 Alberta companies granted a Capital Investment Tax Credit (CITC), a two-year provincial government program heading now into its third round.

The program provides a non-refundable tax credit valued at 10 per cent of the costs of new machinery, equipment or buildings, up to $5 million.

In Aurora’s case, the credit is going to a $120-million grow operation at its headquarters at Edmonton International Airport.

The company bought specialized equipment to build its Aurora Sky project. The facility will be the largest of its kind in the world and will create 330 jobs when finished.

Trade Minister Deron Bilous said Monday rounds one and two of the tax credit support around 3,000 jobs with $1.2 billion in capital investment. Third round applications run until March 15.

Aurora is yet to fully move its marijuana plants into the new, giant warehouse-like facility. On Monday, it housed only a handful of seedlings, each just a few centimetres high.

But soon it will be filled with cannabis as the company continues its growth into the European medical marijuana market.

It’s already a sizeable supplier to Germany, and two weeks ago received the Italian government’s first tender to enter that market.

“The cannabis sector is the fastest-growing industry in Canada,” Battley said Monday.

“We’re creating good jobs, from entry-level all the way up to jobs that require advanced scientific degrees.”

The industry is also investing an enormous amount of money in technology — growing better plants, more efficiently, with a higher yield is key to the sector’s success.

Canada’s cannabis legalization has received some pushback, but Battley said his company has received support from communities across Alberta.

Come July 1, it will become a consumer product like beer. Considering a craft brewery and taproom received a CITC (as too have a skydiving facility, biofuel facility, glass factory and natural gas facility), it’s not a huge leap for his company.

“If you’ve got that level of partnership, where there’s a strong level of return on taxpayer dollars, that’s the kind of government initiative we think makes sense,” he said.

“I think the people of Alberta are supportive of job creation and investment, no matter what industry it’s in.”

Despite provincial debt, he said the return on investment alone makes it a worthwhile program.

Bilous said Monday that the billion-dollar economic injection thanks to the CITC program, and the accompanying 3,000 jobs — at a cost of $62 million to taxpayers — proves the tax credits are “doing exactly what they’re designed to do, which is create new jobs and help diversify the economy.”

Without them, he said, investments may have targeted other provinces or offshore.

“Had we decided to go in the direction of an austerity budget … Alberta would still be struggling and knee-deep in the recession, but we’ve been coming out of it,” he said.

“For us, this was a great decision.”

In the Press: Biodiesel Refinery