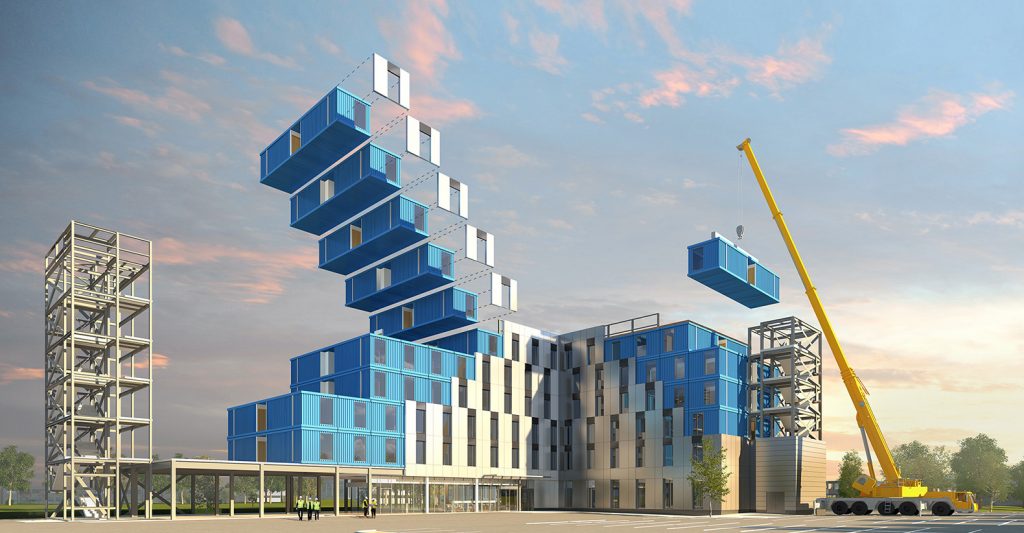 Across North America, municipal leaders are seeking innovative ways to provide access to affordable housing for those without a home and for groups vulnerable to displacement, including students and seniors. Where housing prices have outpaced average incomes by leaps and bounds, keeping large portions of the local population out of the ownership and rental markets, the need for solutions is more immediate. However, nearly all cities face the need to some degree.

Across the landscape, a variety of solutions have been tested and implemented, including policy changes, purchase restrictions, and incentives for affordable housing. Another solution gaining traction in many municipalities is the construction of ‘micro-suites’, smaller living units that make more efficient use of space. 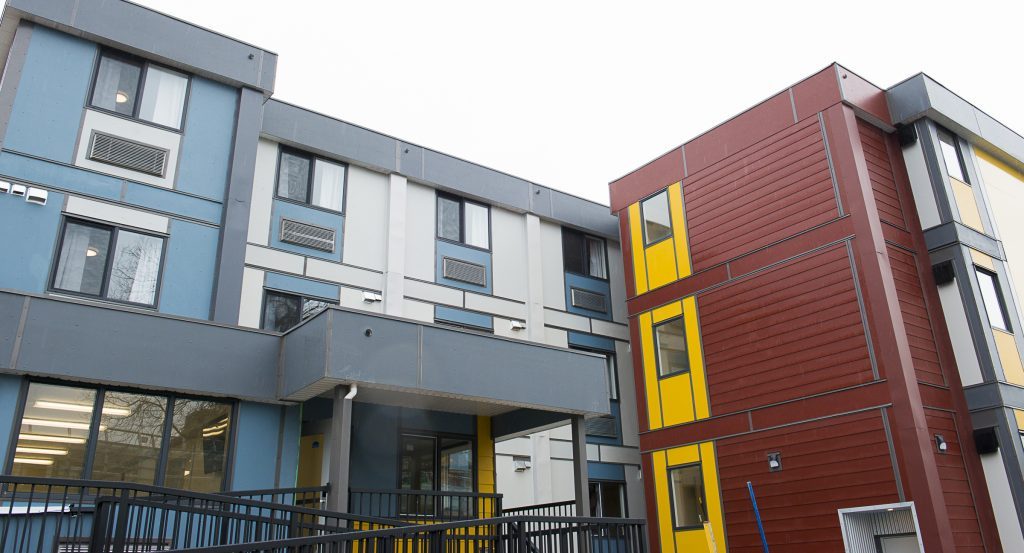 Micro-suites are an emerging trend in the housing sector, with the necessities of a residence (bathroom, kitchen, bed, living space, etc.) laid out over a smaller footprint, and leveraging wall space and vertical space for any additional needs.

Rather than a typical one-bedroom unit of ~800 sq ft, a micro-suite may be 250-350 sq ft. That smaller footprint means an overall lower cost per unit, meaning micro-suites are attracting groups who have an interest in access to housing for vulnerable groups, including:

Another increasingly popular use for micro-suites is laneway housing which can be added to an existing residential lot to support aging parents or add to an individual or family’s income as a rental space. 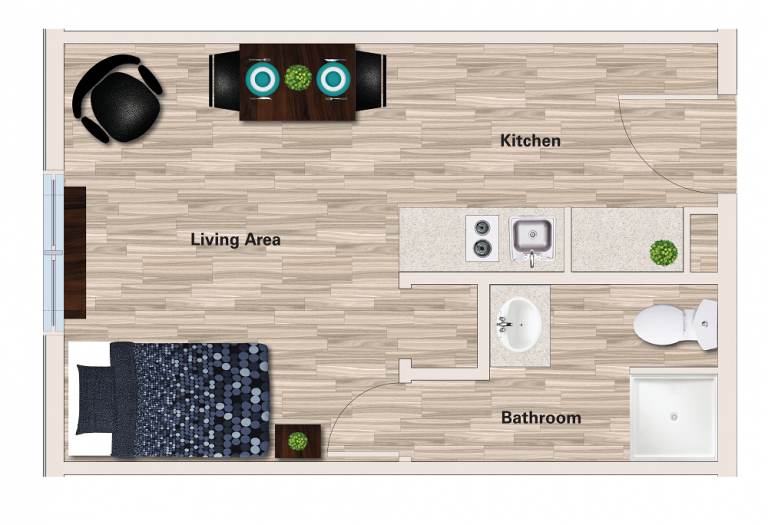 Modular construction is a technique that builds through multiple sections, or modules, that are manufactured off-site in a temperature-controlled facility. The modules are then transported to their intended site, set on the foundation footprint by crane, and joined together to make one integrated building. Once the modules are assembled on-site and the integration is complete, the structure is virtually indistinguishable from those built by traditional construction methods.

With the ability for modules to be sized appropriately to the customer’s needs and deployed and re-deployed as needed, modular building lends itself perfectly to micro-suite construction and brings with it significant improvements over site-built construction methods:

Horizon North’s versatile, award-winning modular building offering has been used successfully for micro-suites in British Columbia, where the provincial government, with the assistance of local agencies, has committed to providing affordable housing options for vulnerable citizens.

Horizon North’s first affordable housing project was 220 Terminal Avenue for the Vancouver Affordable Housing Agency (VAHA). With 40 single-occupancy suites, including wheelchair-accessible units on the main floor, the modular housing project was designed to act as a transition between temporary and permanent housing for low-income Vancouver citizens.

Located on land which is slated for future development, the 220 Terminal Avenue building maximizes usage of a city-owned site while permanent homes are being developed. When the current site is ready for development, because of the innovative design and foundation systems, the modular units from this project can be separated, re-deployed and re-integrated to fit a new site or sites.

Horizon North is continuing to work with VAHA and the BC Housing Management Commission (BC Housing) as they execute on the Government of BC’s commitment to the construction of 2,000 modular affordable housing units across British Columbia for citizens at risk of homelessness. Several contracts have been executed with VAHA already, with units scheduled to be delivered to the selected sites through the first half of 2018. 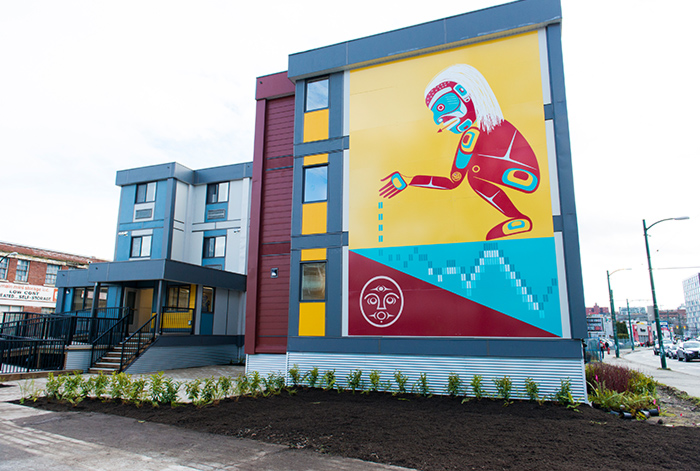